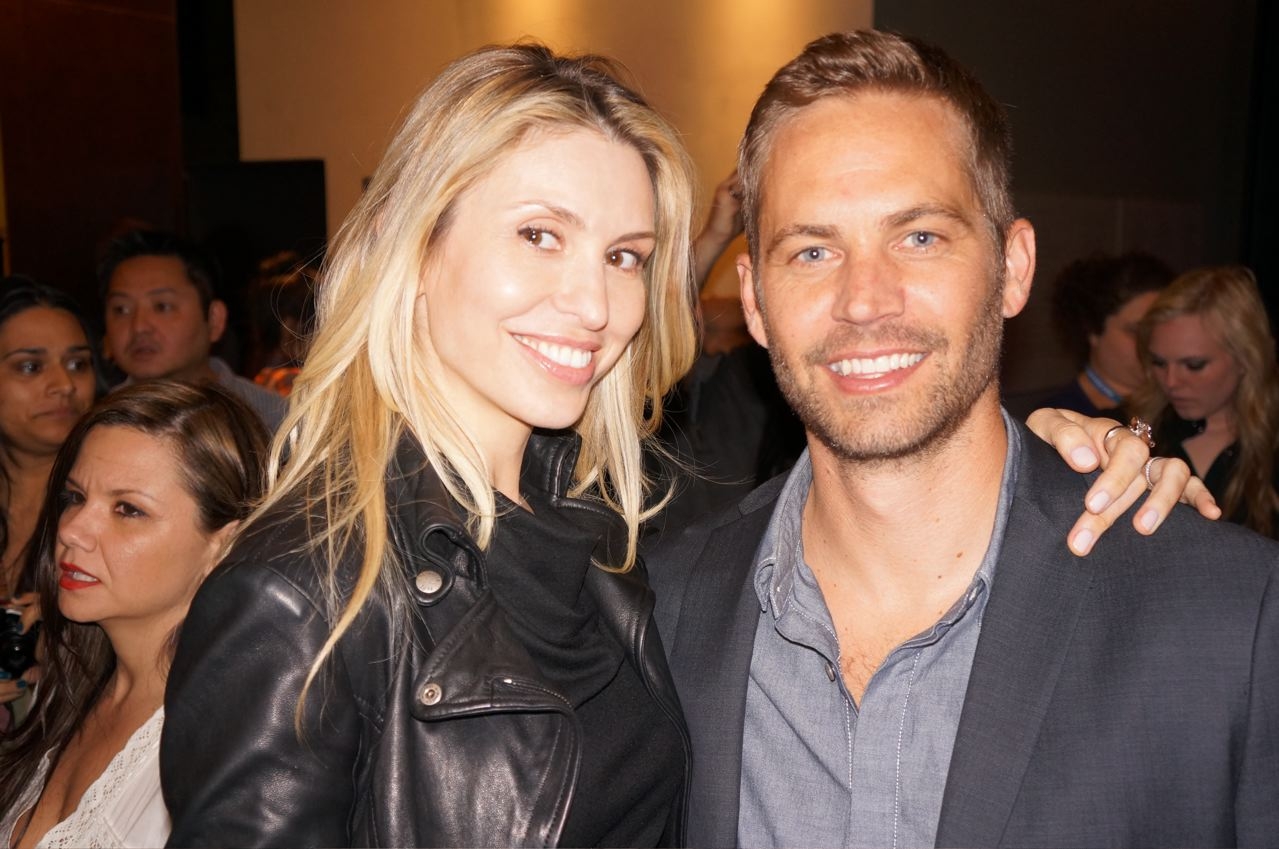 ‘All I Feel Is You’ is the title track of the powerful new thriller Hours, which made its debut at Austin’s SXSW. It stars Paul Walker (The Fast and The Furious) as a father fighting to save the life of his new born daughter in a New Orleans hospital during hurricane Katrina. The actor delivers a tour de force performance that will leave you spellbound. Eric Heiserer, who wrote and directed the movie does an equally masterful job of keeping you on the edge of your seat until the very last moment. We think the film will leave you breathless. Here are the photos from the red carpet premiere tonight.